Can I wrap my small things in cotton wool?

All I want to do is wrap my babies in cotton wool.
In fact not just cotton wool but cotton wool with bubble wrap on top and then mainly not let them out of the house. Ever. Again. 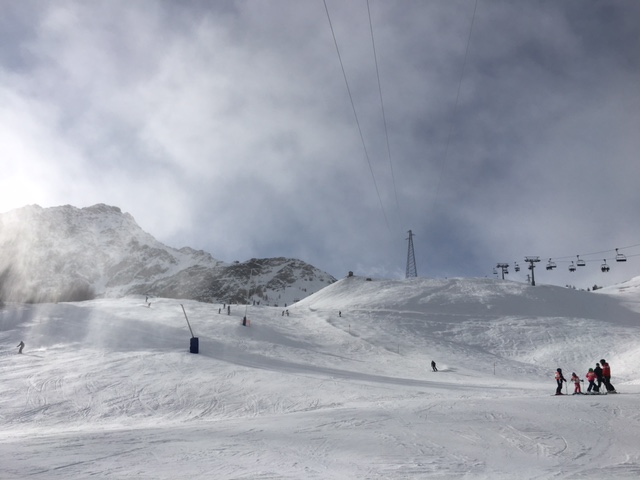 In fact first I’ll move to the mountains and then wrap them in cotton wool and apply the bubble wrap.
But then in the mountains, there’s ice and cars and slipping and falling off mountains so actually I think I’ll move to Cornwall. That will be okay because there’s not that many people …… but oh then there’s the sea and rip tides and currents and dangerous sports.
I guess what I’m saying, what I’m admitting is that I’m pretty neurotic.
From the minute they’ve been born, from the nano second my small things breathed their own air and pregnancy turned into the reality of parenthood I’ve mainly been worried.
Not just worried. Frankly shitting myself. Will they breathe? She’s slept a night, is she alive? He’s walked into a door with his head (again), will he have brain damage? It’s mainly been a constant stream of possible options where my babies could maim and damage themselves.
I actually thought it would get easier. I thought once they had got past the point where they tripped through their toddler years and started to understand the spoken word it would be okay and I would worry less but as it turns out I just worry about different stuff.
I watch my fiercely independent 15 year old cycle off with her friends and my heart is in my mouth and now to add to the terror they take the 11 year old with them on their biking adventures. The 15yo is off to the Trafford Centre on a bus, and tonight a car kindly clipped her handle bars as she cycled herself home from being out with her friends. I try and keep them safe. It’s mainly my mission in life. My mantra…Keep my small things alive, then keep me alive and then no other fecker I love is allowed to die along the way.
And then you’re scrolling twitter at 10.30pm at night and there’s the news that something has happened at a concert. A concert where I would assume my small things would be safe. There’s security. It’s inside. There’s no mountains to fall off. A concert where the average age is young. So surely that means extra security and extra safety.
A concert taking place in a venue where I took my small things less than two weeks ago to watch Bruno Mars and then I realise that no matter what I do I just can’t protect them 24/7 just like those parents treading through the treacle of their darkest days couldn’t protect their babies.
It’s horrifying. It’s heartbreaking – and I can’t imagine how those parents are coping with this.  I’ve mainly felt sick all day but I also know that moving to the lakes, the mountains, the sea and wrapping them in a bubble wrap cotton wool sandwich is not the answer.
The answer is for me to help them live. Live every moment and not be afraid.
And I’m going to do that. 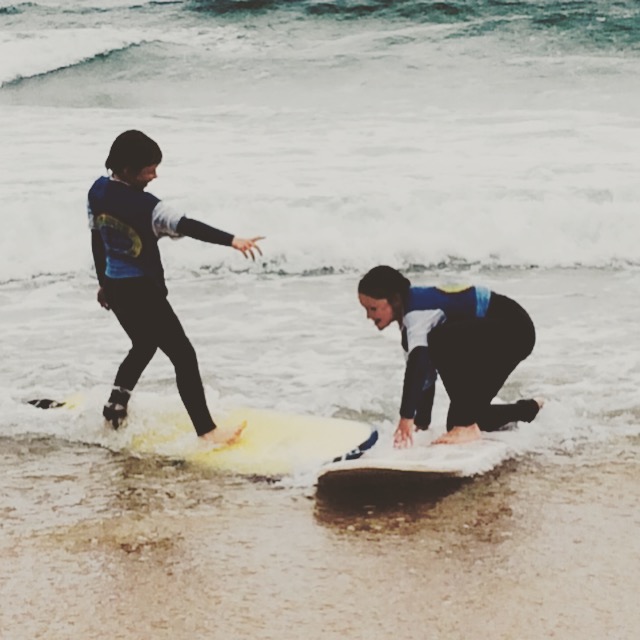 Whilst I mainly quake in my boots I’m going to help them live their lives. I’m going to watch them cycle off with their friends (wearing a helmet), I’m going to drop them off at gigs and I’m going to sit on the beach and watch them surf. Because it’s my job. It’s my job to guide them on the right path but also to let them go.
Anyone got any bubble wrap? Maybe just a bit. Maybe just one layer.  (Asking for a friend)
#StayStrongOurKid